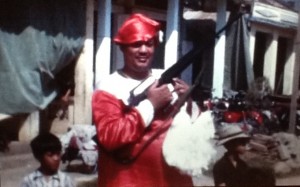 CHRISTMAS IN VIETNAM is a feature length documentary about a MILPHAP team that provided a very special Christmas to a Vietnamese orphanage in the midst of the Vietnam War. The team arranged for toys to be brought over from the United States for all of the children and they even found an unlikely Sergeant to dress up as Santa Clause on the special day.

While CHRISTMAS IN VIETNAM brings the audience back to 1967 with lots of recently restored Super 8mm footage from Vietnam, the story also follows Capt. Terry Cronin, MD on his journey to reunite with members of his unit 40 plus years later. 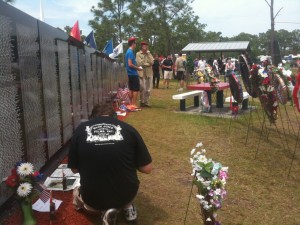 Currently in production with a scheduled release in 2013, CHRISTMAS IN VIETNAM is Produced by Blue Juice Films in collaboration with 3 Boys Productions,  and directed by Terry Cronin Jr. and Thomas Mumme.